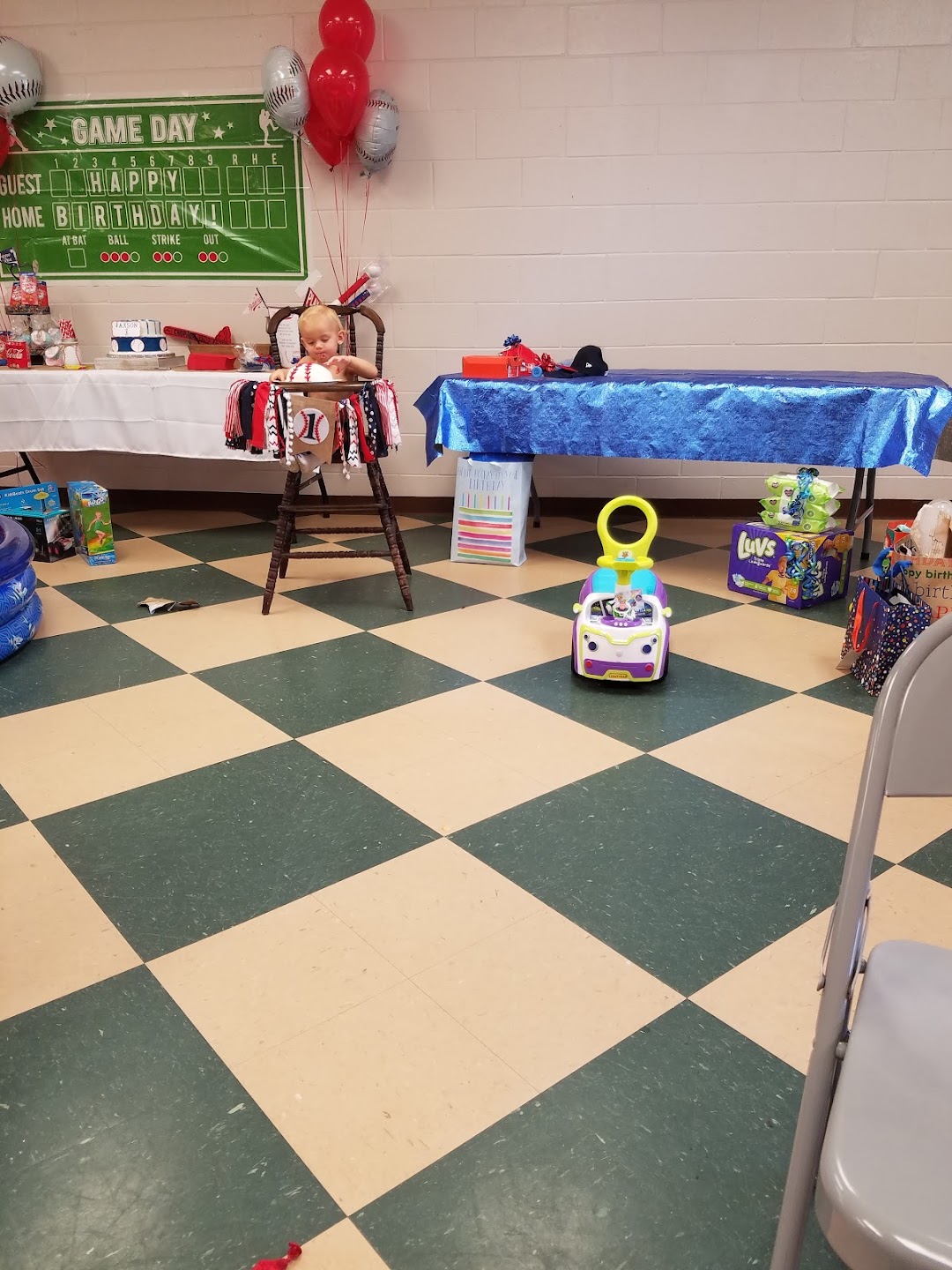 Nice center and clean. Worth having your parties here too.

This is a great place to have an event. It is huge has plenty of space with a variety of rooms. I would recommend this place to anyone.

Nice place to hold an event

Dont recall being there.

I have 3 grandchildren who were in this program this summer. One of the three is ADHD and on medication. My daughter filled out paperwork for his medication to be dispensed once daily after lunch. My daughter trusted that this would be taken care of. When she collected her childs bag after the program ended, there was medication left in the bottle which should have been given to her child and it had been tampered with....tablets all broken up into pieces. This medication will not crumble. You have to manually break it. Also, pay attention to the type of music that is being played during the childrens activities. My grand children are ages 4, 6, and 8. The leaders of these children were playing music by Keke. Google her. The most vulgar and elicit language. I reported this to the director within the first 3 weeks of the camp and she did stop it immediately and the leaders were told to use age-appropiate videos and music. However, this same thing happened last summer and I had to call the office about it. My 4 year old grandchild was left sitting alone at the front door of the rec center with NO ADULT in sight as he was being picked up by a family member. No telling how long he had sat there. These issues will be addressed next week. If this is a city -run program, then Columbus City Council should be aware of these issues.

Good place but crowded at times

Great place for a softball tournament!