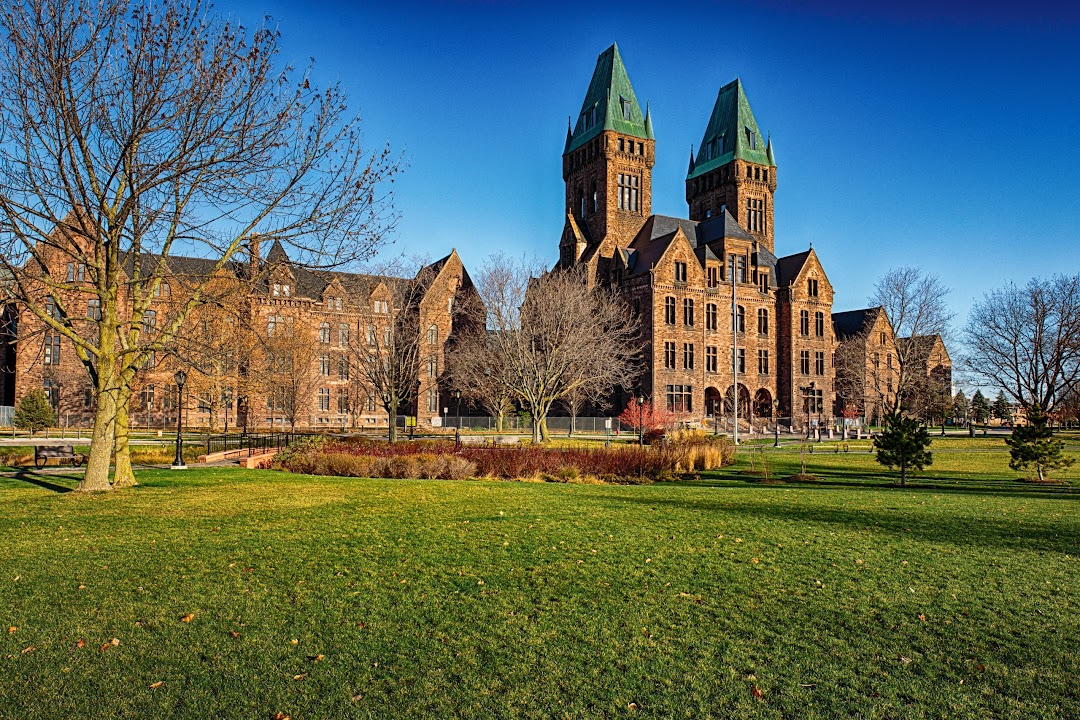 Some doctor belted me in to a wheelchair and cut my fingers off with massive scissors, so 0/5 stars for me. Hey at least I got to keep my camcorder,

This place is beautiful. Visiting from California I’m blown away by the details on the buildings here. The hotel inside looks cool. You can actually go inside and walk all around.

Apparently this is now a luxury hotel...Murkoff is getting really desperate with their coverups these days, huh?

Man this place was great! Met my old friend Billy there, he really understood

The parts they fixed up are amazing! I cant wait for the rest of the structure to be renovated and utilized. On par with architecture like the Smithsonian, or other historical type landmarks in the country.

I remember being chased by a doctor who cut off my fingers with some big huge scissors.

Want to go here sooo bad, cool place they made a horror game called outlast based on the facility. Its an old insane asylum, looking into its history supposedly it had a weird basement facility in real life, and they put that in the game. The second thing is that looking into the history of the facility before the final shut down around 1960 there was a gross lack of staff and overpopulation. Which obviously would lead to some less than desirable circumstances, anyway while researching around that date there is a year between 1955-1966 where you can not find any type of information on the facility.The other cool tidbit about the game reference is they use this facility but place it on a rumored old native psychiatric hospital/reservation down south that was converted into a military base (fort lewis). Near mount massive in Colorado. I really want to look into this and see if there really was a large basement facility. I know the H. H. Richardson Complex was remodeled only a few years ago which I believe was them removing the basement facility and preparing the building to become a campus.

One of the most prominent and iconic sites in Buffalo. It is a site that everyone should see and experience that all ppl should have.

Wonderful tour of a truly unique place with a docent and two helpful assistants who loves her work and shared her wealth of knowledge and passion for this place. Thank you I will be back.

What is this place? It is hotel made from old crazy people home. Hallways bigger than rooms, and very confusing because NO SIGNS to tell you where you go. Also everywhere is smell like moldy socks or fungus noodles. This place not very good with RUDE STAFF. Spend your 200 dollars American elsewhere!

Take the 2 hour tour. You will see places and hear stories that will amaze you. Hubby and I were visiting from Michigan, camping at the KOA. Hard hats are provided.

Had the pleasure of visiting last night for a BBO and Light Show. WOW what a night, a true triumph for Buffalo.. So proud to be a Buffalonian

Saw a big fat dude at the main entrance and he threw me. This place is too much.+

The electroshock therapy and torture really turned things around for me!

The Front Part is 100% Outlast